Should I outsource to India? The pitfalls of working with an Indian agency to create your website

I think if you have EVVEEERRR thought about getting a website built for yourself or your business then you have heard how cheap it could be built by Indian developers. It is completely true, you probably can get the website built cheaper in India, however the time and effort doesn’t always match up to the price you pay.

Previously as a one-man band and not being able to master all aspects of coding, there came a time when work needed to be outsourced to cope with demand. If you have ever run your own business, it is more than likely you receive emails daily from Indian developers offering their services. Over the years we have gained a vast array of experience of what it means to work with Indian developers and we hope to share this with you now to give you a better understanding of what to expect and how to make it a success.

Having just gained a new client who believed they were employing an agency in the UK, they came to realise it was outsourced to India and they had to directly liaise with the team there. This gave us the inspiration for this blog post! When working with an Indian agency, more than likely you will directly communicate with one person who is project managing their end.
When doing so, you would think they would see the pitfalls of the project and manage adequately, this isn’t the case. By using an Indian agency, you must take the roll of project manager. The person you are talking is your puppet and will relay your instructions exactly as they are told to their team.

What is the problem with this I hear you ask? The main problem is that you are not a web developer, nor experienced in creating websites. For this reason, things you think are common sense, logical and basic will be missed. This leads to functions on your website not working as you expected. The main reason being, you didn’t tell the project manager in India because you thought it was obvious.

I can guarantee you, this will happen. Initially they will be happy to rectify a few issues but over time they will have to begin charging as the time will begin to mount up. You will have to create a full spec sheet of how you expect the website to work with a breakdown of each function. Don’t leave anything to chance as you believe it was ‘obvious’.

2.) Quality & Assurance Is Included (not really)

Over recent years, prices began to increase for development work and one of the reasons being ‘quality and assurance’ added to the list of services. ‘Quality and Assurance’ is once the work has been carried out, a team then test the quality of development and assure it is up to scratch. Sounds great right?! Well this never actually takes place, not only do you have to project manager the project manager, but you are also a bug tester. In not one instance was there ever a task which was done 100% correctly. Sometimes even the most straight forward tasks would drag on with me exhausting the many ways the task could be described.

Remember, you are the project manager and tester.

If you are working with an Indian web development agency, then meeting a deadline is something you should be aware will likely not happen. Depending on the urgency of your project, it is probably something you are willing to sacrifice for a cheap price if it is built correctly within a reasonable time frame. If you do have a strict deadline for when you want to launch, you should really bear in mind that once the project does get delivered to you, you must do the above; TEST.

It is extremely rare for a project to be delivered by expert developers bug free, it is even rarer for the project to be delivered 70% bug free if you are outsourcing for cheap development. Keep this in mind and expect a further month from the date they gave you for completion. This gives you time to test, create a list of amendments and have them fixed.

4.) The price of the project and how many hours it will take to complete

The quotation to build your website is normally calculated by the hourly rate of a developer and how many hours it will take them to complete. The lure of the rate per hour is what seduces a prospective client normally, $15 per hour is too good to be true. After years of experience and having used remote staff across many parts of the world I have come to learn one important fact:

By outsourcing to India, you will be receiving a lower quotation to create your website but by no means will you be receiving the same level of work. You will be expected to manage a project manager, in which it is likely in an area you have no experience in. Because you have no experience, there will be issues which you would have not have dreamed of and would only know if it was your profession or you have experience.

The project will likely over run, be hit with further costs due to the items you didn’t think of and thought they were obviously included. By the time you have completed the project, it will look function around 70% of what you anticipated, took longer than you imagined and required way more work on your part than you could have dreamed.

Outsourcing to India does have a role to play in the development world but if you are serious about your business, have little experience in this field, I would strongly suggest working with someone closer to home. 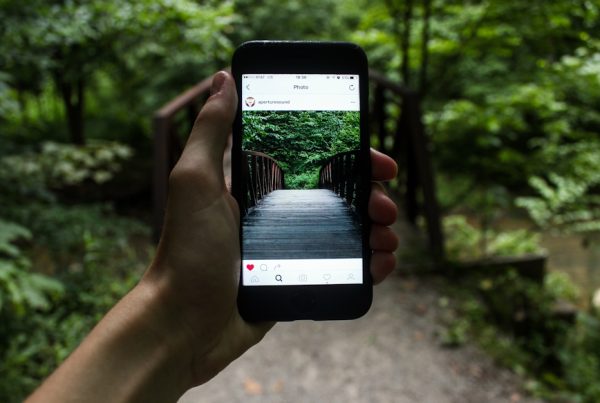 Your Guide to Instagram Automation: We Answer Your Top 4 Questions 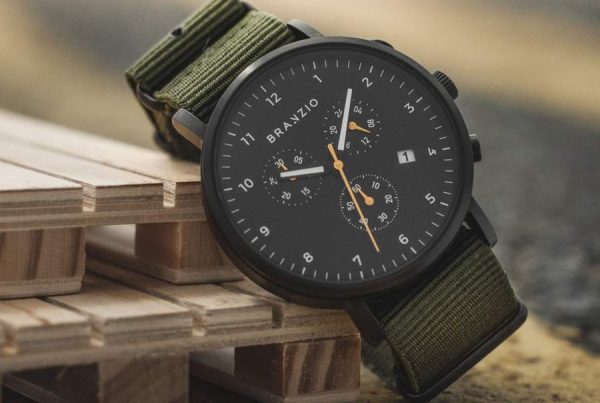 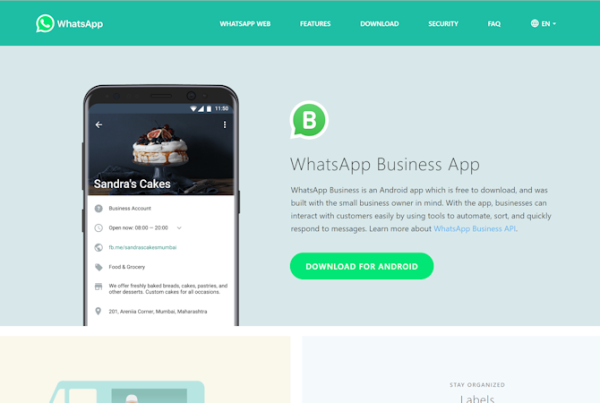